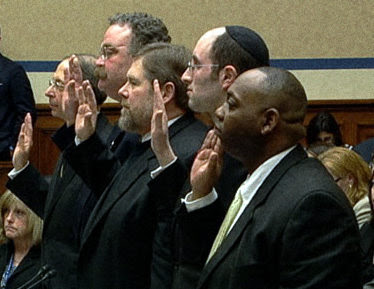 The attitudes we're seeing during this campaign are eerily (and frighteningly) reminiscent of Margaret Atwood's 1985 dystopian reading of the future in The Handmaids Tale. At the moment, it's still just a thought experiment about what could happen if a particular group of men (and their complicit wives) manage to gain further control of women's bodies. What should be a question of women's health has turned into a proto-manifesto of some men's desire to decide what's best for us. Let's just hope that the more sensible and enlightened members of their gender can join with women to forge a better alternative.
Posted by Owlfarmer at 8:32 AM 6 comments: