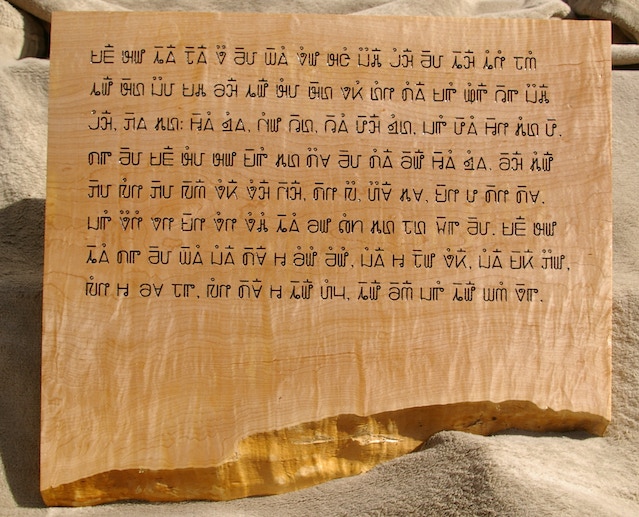 An addendum: for an interesting and extensive commentary on the importance of Tim's work, see this post on Ever Widening Circles. There are also some lovely images of the carvings.
Posted by Owlfarmer at 7:10 AM No comments: