It's Not the Science--It's the Ethics 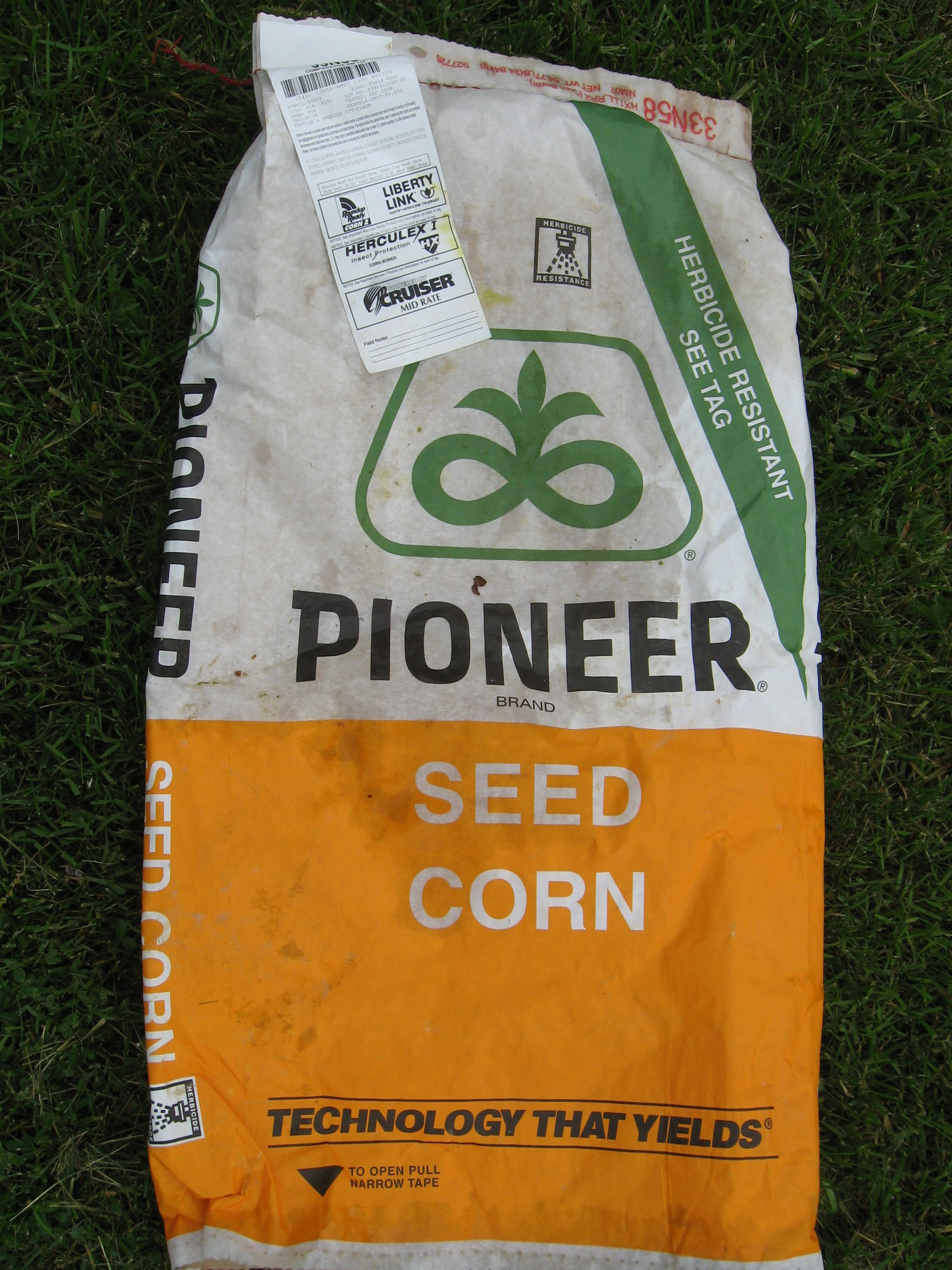 Although I’m only tangentially trained in science (I took geology courses to help me beef up my archaeology cred), I am somewhat more than your average science groupie.  Actually, I’m not sure there are science groupies, but should there be, I am the equivalent of an avid fanboy. What academic credentials I do possess are focused on the philosophy of science and technology, both of which I comment upon frequently.

I subscribe to The New Scientist, read the science and technology articles first in the New York Times, and one of the few feeds I get through my e-mail is the one from Space Weather.  So it should come as no surprise that I’m more than a little disturbed by the current rise in what journalists are referring to as “antiscience.”

Most of time I just dismiss reports about those who still don’t believe that we’ve landed on the moon, or that the earth is flat, or who find it any kind of reasonable to believe that the Biblical account of creation is literally true.  I do live in Texas, after all.

But newer manifestations of this phenomenon are growing more and more alarming: people who refuse to vaccinate their children for fear of autism, air-born ebola threats, etc. The latest issue of National Geographic Magazine (which manifests itself spiffily on my iPad once a month, proving that some applications are actually worth owning) poses the question, “Why Do Many Reasonable People Doubt Science?”—and begins with a reminder of Jack D. Ripper’s obsession with fluoridation (and his excuse for launching nukes at Russia in Dr. Strangelove).

So now I have to out myself as maybe one of those “reasonable people” who “doubts” science, because for one I don’t buy fluoridated toothpaste (figuring that I already get enough of it in my tap water)—and I'm skeptical about GMOs.

However, I also have to point out that my skepticism stems not from the process of genetic modification itself. As the article assures us, the scientific community has declared GMO foods to be no worse for us than those developed from the hand-selection of genetic characteristics human beings have been doing with animals and plants since the Neolithic. And while that is probably the case, my questions stem from another discipline: philosophy.

More precisely, I’m worried about ethics.  And genetic modification schemes bring on huge questions concerning the morality of some activities—like transferring genes from one species to another, or the practice of patenting genes and wreaking havoc on the farmer next door who accidentally gets his canola plants crossbred with your proprietary strain.

For some background, see these two articles: Monsanto's Harvest of Fear (Vanity Fair, May 2008), and the more recent Monsanto’s Newest GM Crops May Create More Problems Than They Solve
(Wired 02 Feburary 2015).

Many of the problems critics point to have to do with issues other than science, such as whether the science is smart, necessary, or even desirable. The same issues are frequently raised about organic gardening and farming, and dismissed on similar grounds (the science to "prove" that organic is more healthful seems to be slim). While organic crops may arguably be no more nutritious than conventionally grown crops, it’s pretty easy to argue that the former are better for us in myriad other ways, because they don’t require pesticide, they tend to be sustainably grown, and they actually do taste better.

So, while I fervently agree that this world is getting dumber and dumber about science and how it works, let’s please not throw out the proverbial baby here. Neither science nor technology are without blame in creating the state of the world as it is.  And if we want to convince the generally ill-informed populace of its validity, science as a discipline cannot ignore ethical questions and/or dismiss them out of hand. Raising questions about science is not always about denying its importance or rejecting its methods. Rather, it's about making sure we can make moral arguments to support the use of what science discovers.

Image credit: I obtained the photo from Wikimedia Commons via the keywords "genetic modification." It was uploaded by Canoe1967.
Posted by Owlfarmer at 7:31 AM No comments: