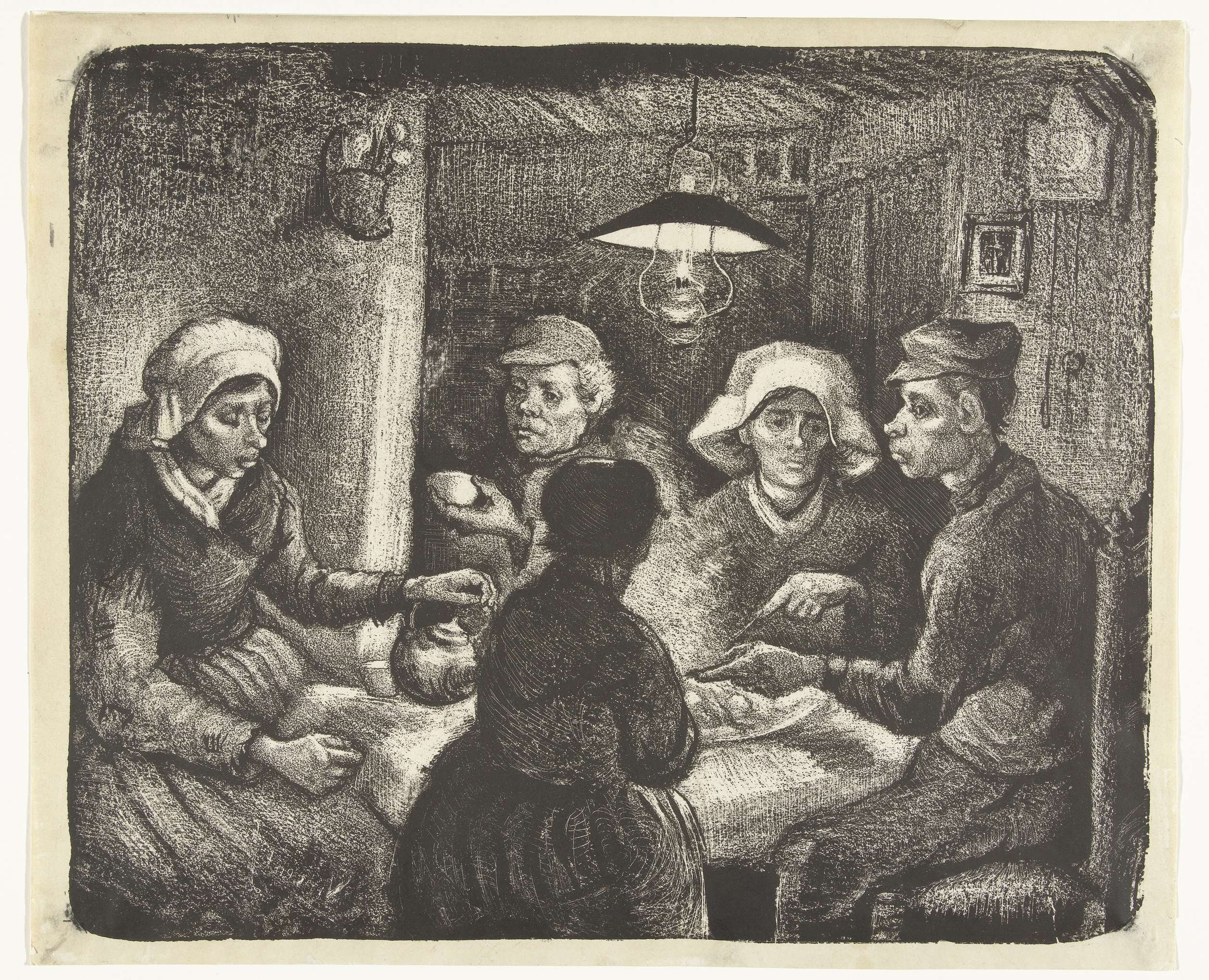 The latent Scotswoman in me keeps popping up, with David Hume whispering in one ear, and Thomas Reid in the other.  Those of you who haven't downed enough Scottish Enlightenment philosophy along with your Macallen or Lagavulin won't know what I'm talking about, but I took a memorable course with Victor Worsfold many long summers ago and what I learned then is creeping back into my consciousness now.  The empiricist argues with the pragmatist. Almost daily.

"Common sense" today refers to a kind of received knowledge tempered by reason, as in a "common-sense approach to government" or "for crying out loud, use your common sense." Trouble is, there doesn't seem to be much sense among the common folk these days, and what might seem to be evidence of actual common sense appears to come as a surprise to many.

Take diet.  Real common sense would suggest that if a large population of people suffers significantly less heart disease than another, perhaps we should compare lifeways: diet, activity, occupation, etc. You may remember that several years ago, the "Mediterranean diet" hit the news, and the foodie faddists went at it energetically. I certainly didn't need much encouragement (fully one half of my 300-odd cookbook collection already included books on Spanish, Italian, Greek, French, Israeli, Turkish, Egyptian, and North African cuisines; the rest are about culinary history, much of which involves the ancient Mediterranean), and quickly added The Mediterranean Diet, The Slow Mediterranean Diet, A Mediterranean Feast, and The Essential Mediterranean to the shelves.

Of course, diet is only part of the equation.  People in Crete, whose food-traditions go back to the Minoans, ate lots of fruits, veg, unprocessed meat (chicken, lamb), fish and seafood--the usual culprits. What often got left out of the discussion, however, was that these same people toiled on their farms from dawn to dusk, drank Retsina, and didn't sit around on their duffs playing video games all day.  Nor did they keep a supply of Twinkies stashed in the root cellar (where they kept their root crops, dried fruits, etc. for use during the not-terribly-cold winter).

So, when the newspapers fill up with articles on Startling Discoveries, such as connections between general bad health and highly processed foods, or the "surprising" (to whom, exactly?)  results of the recent Mediterranean Diet study, or that type 2 diabetes afflicts more, younger people every year, or that gluten intolerance is rising precipitously, or that sitting on one's duff playing video games is bad for us, I just get the vapors and reach for a glass of Zinfandel.

Are we, collectively, so flaming stupid that we can't see the equation: 16 oz. Slurpee = potential diabetes?  Highly processed foods with four different kinds of sugars, two days' worth of sodium, and multiple unpronounceable "ingredients" (none of which is actual food) = potential heart disease? Foods so far removed from their natural state as to be unrecognizable = rare diseases becoming far more common?  Hormones in our meat, hormone-disrupters in our air fresheners = premature puberty in children?

One then wonders about the very notion of common sense, because it seems to be so, well, un-common.  I can't, however, help but assign at least part of the blame to Big Agriculture, Big Pharma, relentless advertising on behalf of food processing conglomerates (Big Everything Else). Big Food is a huge part of the American economy, and we're spreading the "wealth" everywhere else (witness the Big Mac effect in China)--including the Mediterranean region (if that's not irony, I want to know what is). I used to think that folks in other countries were just smarter, or at least more practical than we are, but now, not so much.

The trouble is, at least in part, that in the modern world, an abundance of meat, fat, sugars, and other once-rarer commodities are all emblems of wealth.  Another moment of high irony: cucina povera, essentially Italian peasant cooking (literally "cooking of the poor") is hot stuff in foodie world. Popularized by Mario Batali,  who's a food conglomerate unto his own self (if you're a fan like I am, read his cookbooks; don't visit his website), it's nevertheless an admirable approach to food. One cooks well what one has, as most poor people in the increasingly distant past once did.  This is another example of real common sense at work--what we used to be good at.  I've recently been making an effort, tied to reducing food waste, to finish up what's in the fridge, using staples from the pantry. This often involves making what I call "Leftover Soup," an amalgam of whatever leftover meat and/or veg are available, with broth, onions, and anything else that seems fitting.  Sometimes I add pasta or rice if it needs body, but essentially dinner is what's there, cooked up with some herbs and flavors that make it appetizing. Of course, this frequently leads to irreproducible results, but unpredictability has its own charms.

One of the real problems in America is that bad food tends to be cheaper than good food, and urban food deserts (with little access to supermarkets with fresh produce) are nonetheless seldom without a corner fast food joint.

Anyway, the world's quest for questionable evidence of wealth may be killing it. I once wrote about redefining what it means to be poor, because a significant amount of what we now see as "poverty" is really just a lack of the trappings of modernity.  Having electricity, which might, indeed, raise some very poor people out of abject squalor, isn't consequence-free.  Producing electricity without polluting the environment irreparably is a continuing problem.  Cheap electricity breeds waste, because if the energy source is inexpensive, people pay less attention to need than to desire.  More access to stuff inevitably generates more waste. (The links are to previous posts on these topics.)

I'll undoubtedly return to this subject in future, but I've probably vented enough for today.  I would like to note, however, that all this advice we're getting through various media, as results from various tests and studies roll in, amounts to a plea for moderation and--yes--common sense.  It makes so much more sense to eat what we love, and if it's not terribly good for us, limit it rather than exclude it.  If what we love, however, is Twinkies and Doritos, it's time to re-educate our desire. What's good for us can taste really good, and it's not all that hard to cook like a poor person. All you really need is a few basic ingredients, a pot, a spoon, and a heat source.

And a good bottle of olive oil. And a decent bottle of wine.

Image credit: This is a lithograph of Vincent van Gogh's The Potato Eaters, courtesy of Wikimedia Commons. For the painted version, see the Google Art Project page. Although not one of his most popular works, the subject is appropriate to the topic of this post: peasants eating food they dug from the ground.  It captures many of the artist's different influences: genre painting, realism, post-Impressionism, and even hints at his expressionism.
Posted by Owlfarmer at 10:21 AM 2 comments: