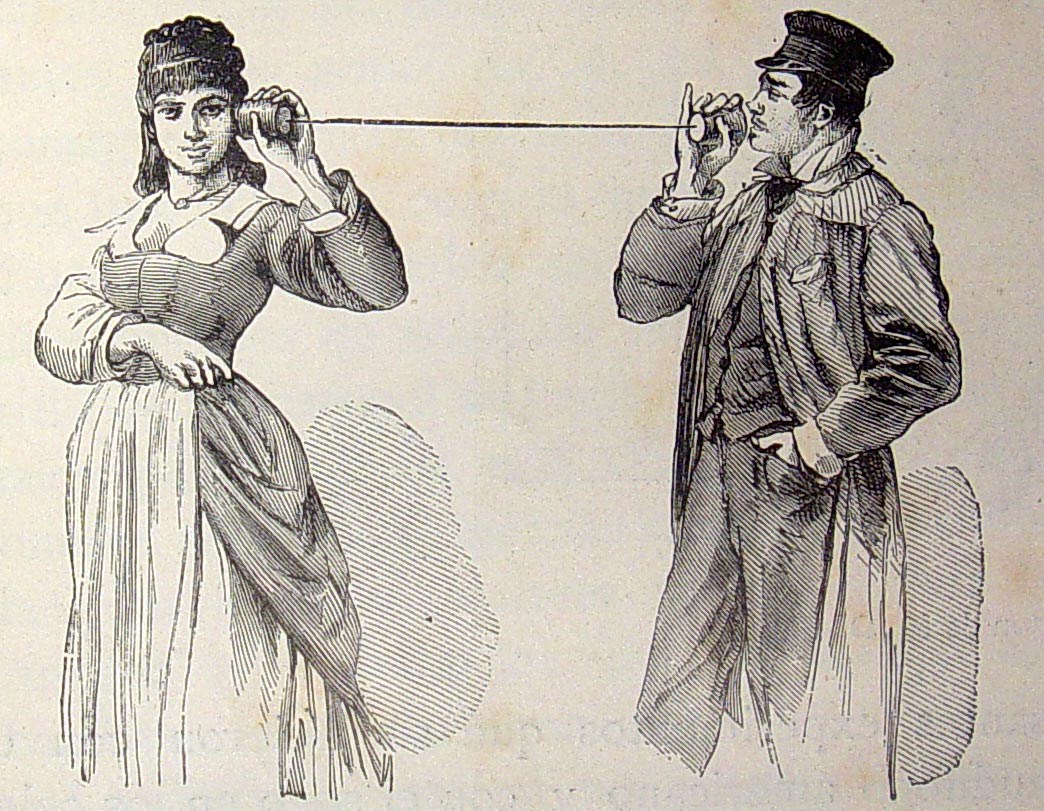 Seldom one to hop on a technological bandwagon, I was rather more reluctant than most to own a cell phone.  When my mother was ill many years ago, I purchased a Nokia job that was about the size of a paperback book, but lost it at some point and cancelled the contract. Only much later, when one of my favorite students convinced me of how much fun an iPhone could be, did I get my first smartphone--the old original iPhone "silverback." Eventually, when the operating system became too obsolete to use, I bought a 4, and then about a year and a half ago, a 5s.

Yesterday morning I awoke to a blue screen and then all manner of visual effects when I unplugged it from the charger, and after scanning the interwebs for comments from other users, I was off to Best Buy, fully prepared to upgrade to a new 6 Plus. I began thinking of a newer, jazzier phone as the communications technology equivalent of Vera (my Honda Insight, which I fully expect to be my last car).

But not so fast.  After discussing the situation with a polite young man, we discovered that I wasn't eligible to upgrade yet, due to The Contract, which doesn't allow for any improvements until January of next year.  I could, of course, just flat out buy the phone with no Contract (delicious idea, that) for 750 USD. This was not my path of choice (I am, after all, newly retired, and earning a vastly reduced income), so I headed around the corner to the cellular technologies repair shop in the same complex (an open-air mall in the next town south), and where I'd had a battery replaced a few months ago.  The nice chap there thought that I was right (a bad LCD), and said to come back in an hour or so.  So I went shopping for Emma and the dogs at the petfood emporium, and then popped in to a home-products shop for a bit of therapy, emerging with some nice pasta and a potholder shaped like a rainbow trout. It made me think of my father, and I couldn't resist.  Expenditures so far:  100 USD on food and cat litter, and another 15 on the pasta and potholder.

Back to the repair store.  No luck on fixing the phone. He tried a new battery, a new screen, and everything else he could think of, but had one last trick: a data dump.  So I went next door for a hot dog and tea (another 6 bucks) for 30 minutes while he did that.  But that didn't work, either, and he didn't charge me anything even though I'd shortened his productive life by a good two hours.

I stopped by for groceries and meds on the way home, but by the time I got back at about 2 pm, I was hot, tired, demoralized, and wholly fed up with technology. I was ready to get another land line and forget about portable phones altogether. I tried one more time to restore the phone through iTunes with no luck.  I'd been without my addictive attachment for six hours and was going into withdrawal.

About then, the Beloved Spouse came home, having received an email from me apprising him of the situation.  The only option by then was to haul off to the Apple Store, in the technology capital of north Texas, Frisco.  This wouldn't have been much of a problem, except that it's located in my least favorite bastion of modern life, An Enclosed Mall.  And not just your common run-of-the-mill Sprawlmart, but a posh, upscale thing full of Nordstroms and other high end stores (although it does have a Sears, so I guess it's not all that exclusive). I don't think I've ever gotten over the portrayal of the shopping mall as a community center discussed in a graduate philosophy class back at Stony Brook U in the seventies.  Things haven't changed much--just outside Nordstroms a group of old Jewish ladies were playing Mah Jongg.

At the Apple Store, we made an appoint to consult someone at the Genius Bar, for about two hours hence. They would text the Beloved Spouse on his non-Apple cell phone when they were close to ready for us.  Since it was, by then, nearing suppertime, we walked through a couple of stores (another 50 USD) and headed for a dinner venue: Pizza.  By the time we'd had some pita and hummus and adult beverages, we were getting closer to Genius time, so asked for the pizza to go (total tab ~35 USD), and walked through a bookstore on the way back.  Two books and another 27 USD later, we plopped down on a bench in front of the Apple Store and were summoned within a couple of minutes.

To make this very long story only a little longer, we waited at the "bar" for a "genius"--yet another charming fella who proceeded to try everything that had already been tried by me and the other guy.  The ultimate decision was to replace the phone with a rehabbed one at a cost of 291 smackeroonies. Which was better than 750, even counting the 80 or so additional bucks (not counting gas and tolls) spent during the time of tribulation for food and therapeutic shopping.

In the end, this will most likely not be my last phone after all, although I hope this is the last time I have to endure what--in the grand scheme of things--was a nuisance and waste of time but mostly just inconvenience.  I did have to re-download apps from the Cloud, and lost all of my cool ring tones for the kids and the Beloved Spouse. But I also had a relatively enjoyable time with him, and we got out of our rather stolid routine for a bit.

As much as I really like having the phone and the apps (especially the camera--which hadn't been working well on the old one, and the new one works properly), however, I still think that being so dependent on this particular technological apparatus is problematic. In one chunk of a day I discovered a bit about why my students' lives are so completely circumscribed by this one object. And now I'm even more worried about their futures than I was before.