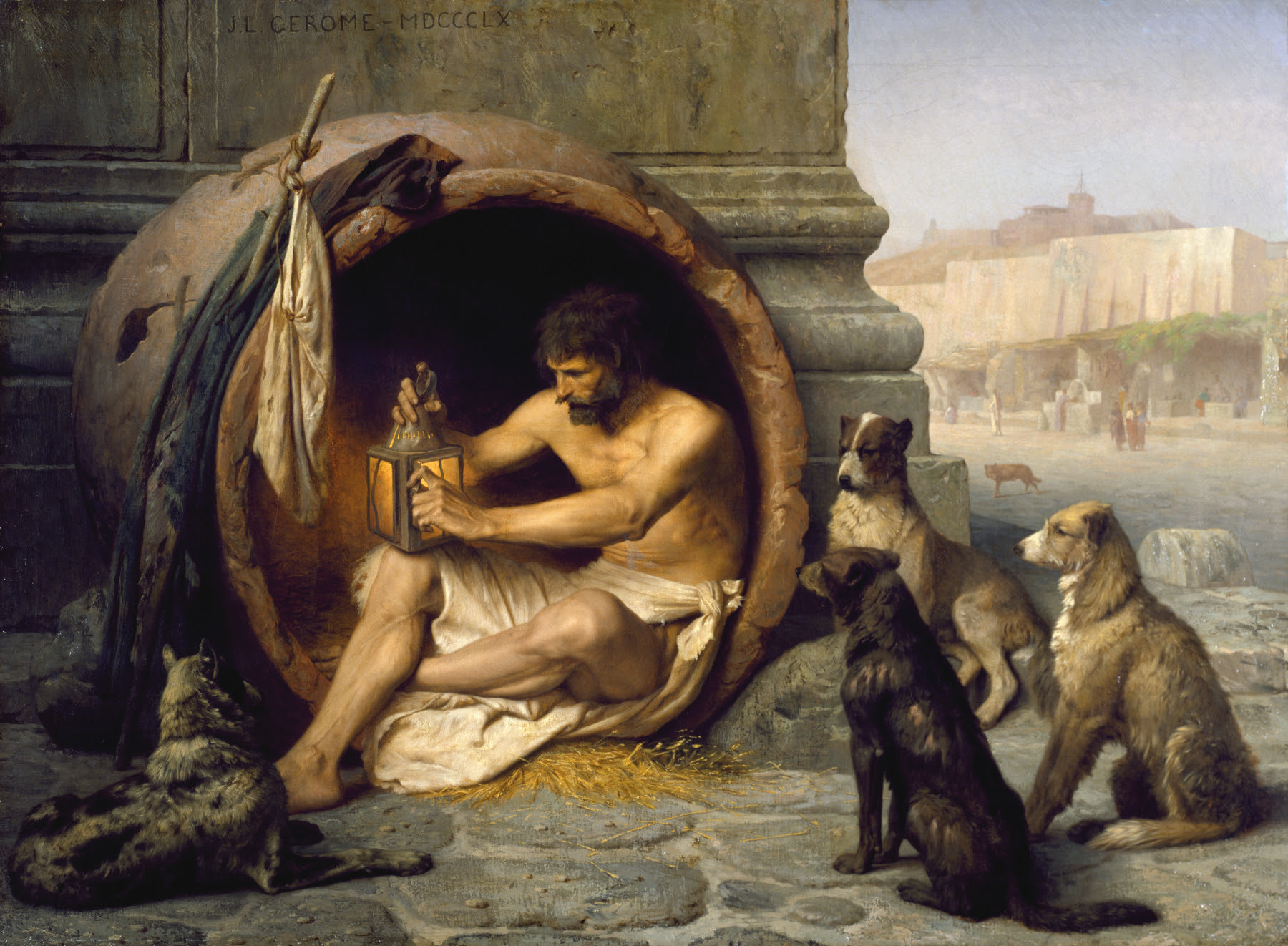 This is rather a momentous day, what with President Obama's second inauguration coinciding as it does with Martin Luther King Day.  It's also still the new year's honeymoon period, when folks haven't yet given up on resolutions made under the influence on New Year's Eve.  And, it's been a month since the world didn't end, and I turned 65. The days are getting longer, and I saw my first robin (although I'm not sure he ever went anywhere), but the weather's still in flux (50s today, up to 70s by Wednesday, back down to 50s at the weekend) so I don't imagine spring is exactly around the corner.  February is typically the coldest month around here, and although Christmas was the worst weather day we've  had this winter so far, things could always get worse.

I didn't really want my first post of 2013 to be a downer, and perhaps it won't be.  But what's on my mind these days tends to keep my spirits lower than I'd like.  I am by nature an optimistic person; I try not to be, because pessimists are frequently happily surprised when things don't go as badly as they expect. But when confronted by adversity, I tend to accept it as a challenge and try to make things better--or at lease accept what's not in my power to alter.

But I do worry about the future, because I'm faced every day of my working life with evidence that this country has no idea of how badly its educating its children.  Not a day goes by when the Daily Poop doesn't offer some "solution" to a variety of perceived problems in the schools:  inefficiency, lack of career and/or college preparation, inability to engage students in essential skills.  In Texas, our legislators are constantly trying to find ways not to fund educational efforts because they think that both schools and the gummint need to be run like bidnesses (sorry; government, businesses).  Teachers should be able to teach 35 kids as easily as 25; students don't need access to real books when they can be reading them online on antiquated computers.  Teacher salaries are a joke (and not a very funny one), and Texas doesn't want to raise them unless they can tie compensation to student performance.  And that leads us to the testing regime that assesses all the wrong things and puts so much pressure on students and teachers that nobody has the time or energy or desire to really learn anything. It's not any better for college teachers, either (at least in proprietary schools and community colleges), because we're under the assessment gun as well, since rising student debt is giving administrators the willies.  More and more pressure is applied to colleges to run students through in the minimum amount of time (whether it's four years, two years, or 12 quarters).  However, students come to us with less and less preparation, and they're finding it harder and harder to successfully navigate the demands of a college-level curriculum.

Even if they do graduate successfully, what do they have to look forward to?  Wages are stagnating (raise? what raise?) while we're being asked to more for what we're already getting.  So productivity is up in the U.S., while paychecks don't change.  I was wondering the other day why it is that in 2007 I could sit down at my computer a couple of mornings a week and write a post for Owl's Farm--and being able to do that encouraged me to start the others.  These days, however, I have to have a four-day holiday in order not to feel guilty about working on this post for a couple of hours.  What I realized while I pondered the situation is that I am working longer every day to find ways to compensate for the fact that my students are so unfamiliar with the past that putting art into context is impossible without recounting the historical moment in which works were created. Talking about Jacques Louis David to people who know nothing about the French Revolution isn't quite like facing the guillotine, but it certainly does recall Goya's contention that "the sleep of reason produces monsters."  In order to set the stage, I have to consult high school teachers in Hawaii, who (being younger, more energetic, and more with it) have created music videos on historical topics to engage their students.  Lady Gaga's music as a background to the events of 1789 is a lot more fun than listening to me try to summarize them in an art history lecture.

So I read advice in the Chronicle of Higher Education, look online for what others are doing, search for engaging videos, and try to find ways to make information more accessible without dumbing down the course or lowering standards.  Finding ways to connect fashion, video, animation, and other programs to art history is now a full-time job, added to my other one--teaching, with all it encompasses (research, lectures, grading, learning new delivery technologies).

Have I mentioned that I just turned 65?

I didn't really make any resolutions for the new year; but rather than grouse about the state of education in the state of Texas, I really need to have more fun looking for new material.  I've already located a couple  of promising avenues--connections between paleolithic painting and animation--and as long as I can keep myself entertained, perhaps I won't bore my students silly.  The Cranky Old Bitch persona, which can be amusing to some, wears thin after a bit, and I'll  have to don another Trickster costume if I'm to make it through to spring. I'm looking to new sources (The Encyclopedia of Informal Education) and old (Morris's essays on education), in hopes of becoming more hopeful.  What I really need to become is more cynical--though not in the contemporary understanding of the term.

As Daniel Halpin points out in his article for Infed, "Hope, Utopianism and Educational Renewal," "A cynic today is not the same person the Ancient Greeks meant by the term. For them the cynic was a critic of contemporary culture on the basis of reason and natural law - a revolutionary rationalist, a follower of Socrates." In fact, the word "cynic" comes from the Greek word for "dog,"  so Cranky Old Bitch isn't inappropriate.  We love dogs because they know whom to trust (us, we hope), and they're naturally suspicious. Cynics are naturally anarchists, so I've always been rather sympathetic anyway.

Now, I'm not about to go live in the marketplace in a barrel or piddle in the street, but I think we could learn something by revisiting the teachings of the cynics, and by recognizing, as Diogenes did, that there is a toxic aspect to civilization itself.  We've been trying to come to grips with this realization since before the hippies started dropping out in the '60s, and folks started camping out on Wall Street.  I'll write more about this in a future post, but for now, I think we could consider the influence of money on everything we do.  The utopian in me wants to try to find ways to find ways to educate on the cheap: do what I can with what little I have, and see where it leads.  Since I've got a shelf full of William Morris, I think I'll start there, and spend the rest of Inauguration Day/MLK Day snuggled up with my two mongrel cynics and some Morris essays, and try to figure out how to save the world.

How's that for optimism?