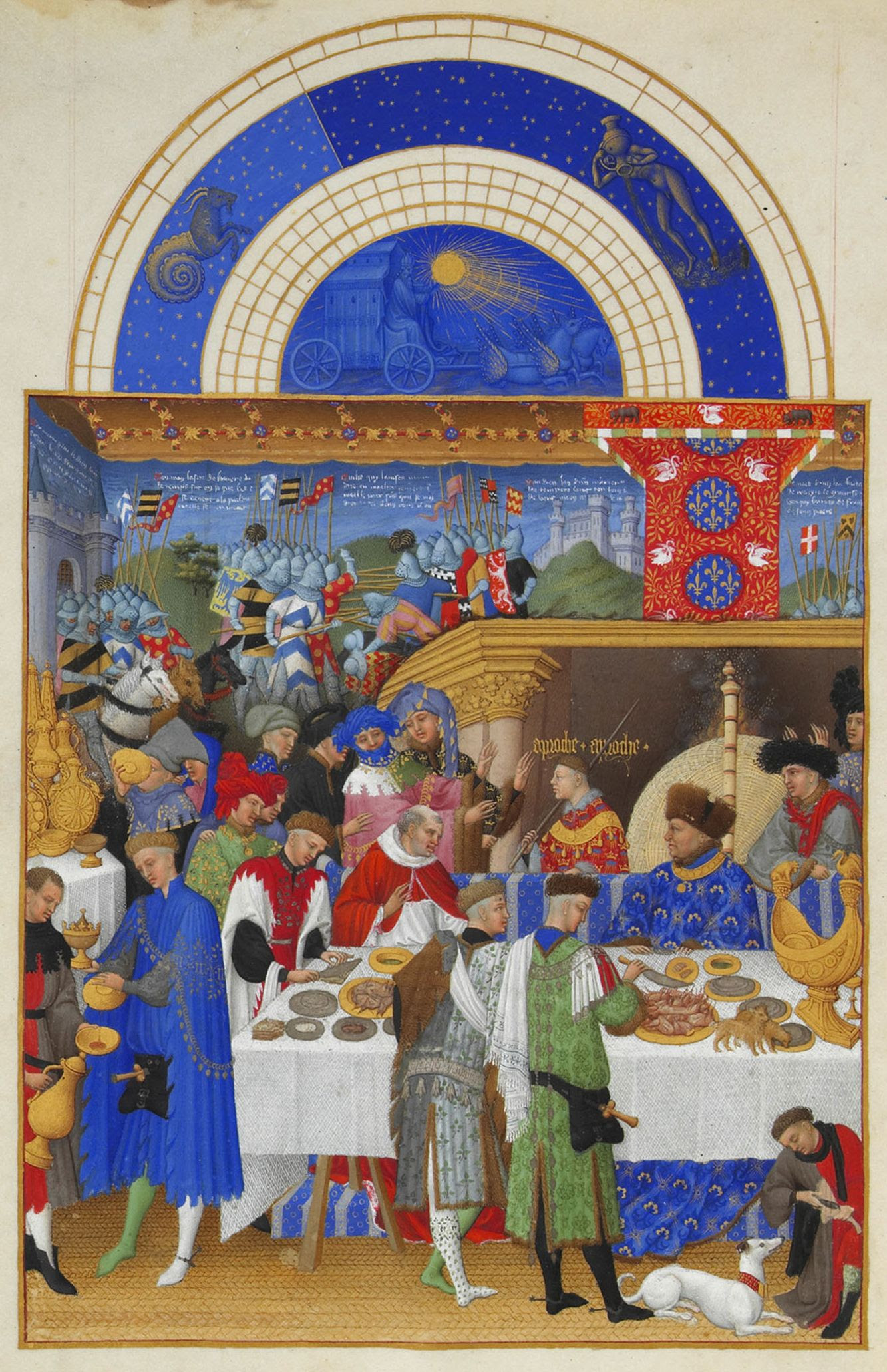 As I slide into antiquity, I'm becoming more and more aware of shortcomings that wouldn't have bothered me a few years back: things like starting stuff and not finishing it. Like blogging.

When I first began this enterprise, some seven years ago, give or take a few months, I never thought I'd have the energy to keep it up.  But I did for quite some time, and even spun off a couple of other efforts when it seemed as though not everything I was talking about had to do with concerns that matched those of the nineteenth-century Medievalist utopians who inspired my work.  I'm not sure now how I found the time, because each of the essays took considerable effort to write, and were frequently prompted by readings on other peoples' blogs, or news items, or articles of interest in sympathetic books and magazines.

Nowadays I struggle to keep up with work, and seldom manage to scrape together the moments I need for sheer reflection.  Recent encounters with the monumental aspects of age--enrollment in Social Security and Medicate primarily--have drained my spirit further, and I'm now realizing in earnest that I have to make the time; it's not simply going to appear magically as the due reward of a life well spent.

It is also the sad state of things these days that most of us will not enjoy any sort of leisurely retirement.  My Beloved Spouse and I are planning to wrap up our working careers within the next ten years, but will keep slogging for now in order to pay off our mortgage and tuck away a bit of cash to augment rather meager retirement funds.  Some of my even more elderly friends (five or more years older than I am) are still at it, and don't foresee quitting as soon as they would like.

The good news is that many of us are also in decent health, having been careful to avoid being naughty about food and smoking and such.  I've probably been repaired and Borged up enough to survive longer than my genes would indicate I have any right to expect.  With the right drugs and reasonable dietary and exercise habits, we should abide on this earth longer than we might have done in earlier times.  When my Grandmother was my age, she had already been a widow for six years, but had another thirty-eight years left to her. She also worked well into her eighties, as a receptionist in the local hospital, but was fond of good clean living, sans meat or alcohol.  Since I indulge in both, I'll have to take my chances, but moderation should help.

One challenge of the new year is to find some balance between what I would like my students to accomplish, and what I have any right to expect of them.  I'm tempted to roll over, belly-up and give in to the ravages of modernity, admitting defeat and just muddling through.  But I do think these kids are worth some effort, so for as long as I can I'll keep searching for ways of engaging them, hoping that something will emerge from research or practice that will help bridge the temporal and experiential gaps that keep emerging like crevasses in a glacier.

My few reflections over the last year seem somewhat maudlin to me now, but I'm not as pessimistic or self-absorbed as I probably come off.  Most of us wouldn't be able to get up in the morning if we really thought that this is as good as it gets.  Every now and then, some small gleam comes wafting in, like Tinker Bell into the nursery, whether in the form of an interested student, a terrific book or film, or a good conversation with a colleague or child.  The Beloved Spouse builds a fire (of wood that didn't hit the house during the recent ice storm because we'd had the foresight to have the trees trimmed), the dogs snore on the hearth, and we enjoy the company of a sister or a new nephew or folks we haven't seen in some time. Life many not be superb, but it's certainly okay.

So, happy New Year to all. Be well, and be good to each other. May 2014 be somewhat better than just okay.

Image credit: January, from Très Riches Heures du duc de Berry by the Brothers Limbourg. Ca. 1412. This is one of the liveliest of the Calendar pages from this most famous of the Books of Hours painted by the brothers for the Duke.  Via Wikipedia.

Posted by Owlfarmer at 3:34 PM No comments: