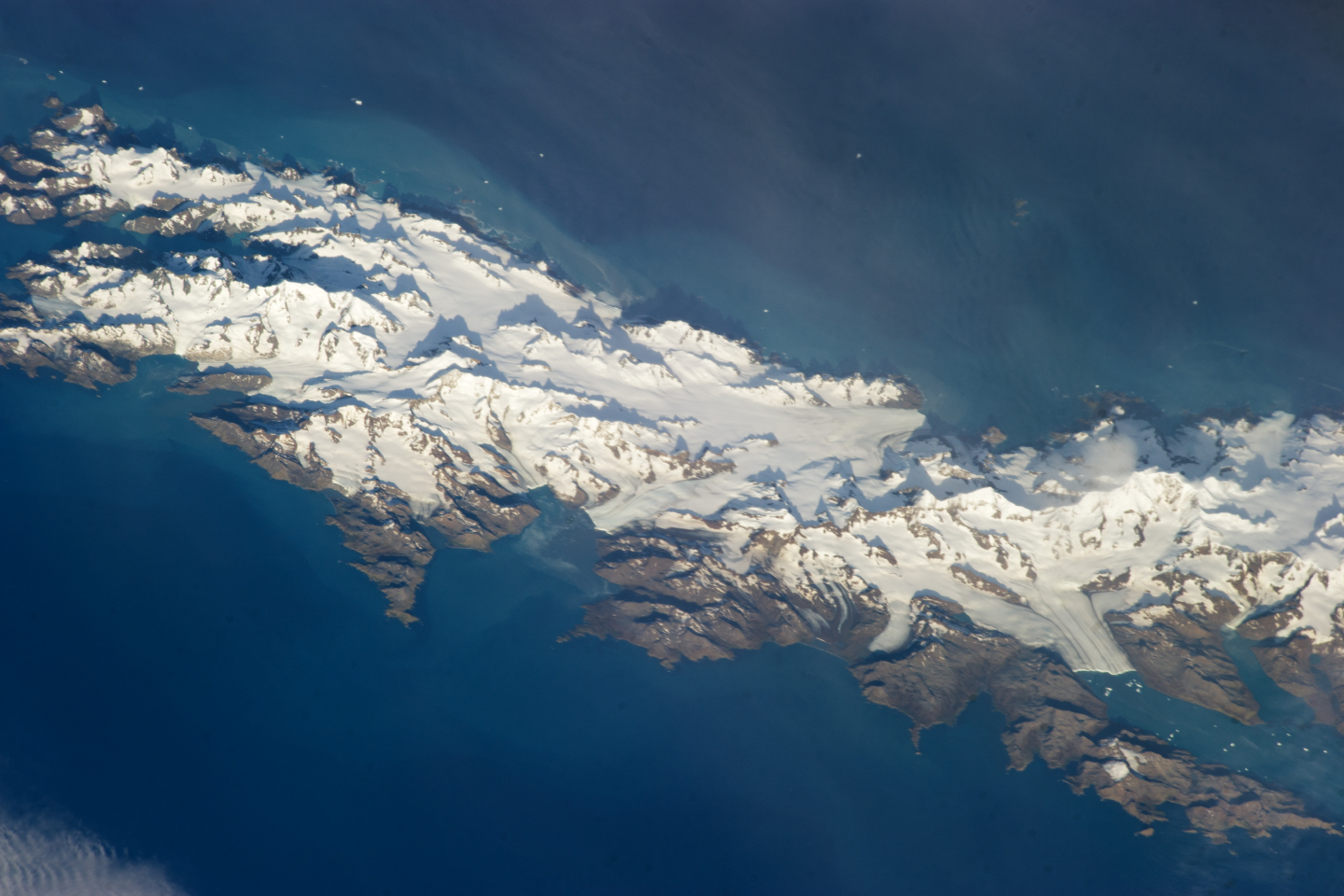 I've spent the last couple of days in active terraforming, in the back half of my half acre in suburban north Texas. I'm also only three pages into the Mueller Report, but have just finished reading Jamaica Kincaid's rather fascinating memoir about a trip to the Himalayas in search of seeds for her Vermont garden, Among Flowers. I'm trying to maintain a balance.

In a few days we'll be hosting a convivium honoring the end of the 37th Heidegger Symposium--hence the work on the property, trying to help it recover from a very odd winter (if anyone could actually call it "winter"), and a "tetchy" spring, during which we've had much rain and some considerable thunderstorms. The Byzantine gladioli, which threaten to take over the property, but which are enjoyed nonetheless, are peaking, and some alliums transplanted from another part of the garden (and which have not bloomed since the year after we moved in, in 2000) are on the verge. Numerous other flowers, both planted and accidental, are budding and blooming, and should make a nice show for next Saturday evening, when Continental philosophers both domestic and foreign will congregate at the end of a two-day conference which has been held here in McKinney, Texas, for the last three years. 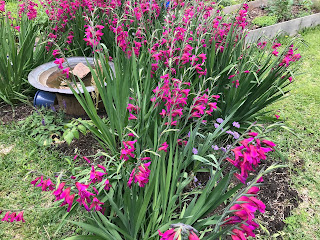 (These are last year's; my more recent photos don't seem to have migrated from iPhone to Mac yet.)

During my morning romps through media both print and digital (the Daily Poop--aka the Dallas Morning News, the New York Times, the Washington Post, and The New Yorker), I've come across some interesting stuff, which has prompted appropriate reflections on the state of the planet.

So, good news first. According to an article in yesterday's New York Times, The Gaia hypothesis seems to be in the process of being revisited. Ferris Jabr's essay, The Earth is Just As Alive as You Are, is a welcome bit of commentary on a notion that I've been keen on for the last fifty years or so. This is the good news: that the idea of Earth's interconnection with its species and its environment constitutes a living system is still out there, and that at least part of the scientific community is still taking it seriously.

But there's also ample bad news, exemplified, I think by a satellite view of South Georgia Island I saw after I got an earthquake alert from an iPad app ("Quakes") which noted a couple of 6.0 quakes in the region of the Sandwich Islands and South Georgia Island a few days ago. Looking closely at the area, I noticed that South Georgia Island has a massive number of glaciers, and that all of them seem to be in flux. Ever since I took a course at Penn on Pleistocene geology, I've been fascinated by glaciers, in part because they're such a significant contributor to the landscape of the Sierra Nevada mountain range in California. During my lifetime, I've watched glaciers in the Sierras dwindle and disappear, so that I've become sensitive to the disappearance of other glaciers throughout the world as an indicator of climate change.

A quick Google search on "disappearing glaciers" highlights the scope of the problem. They're one of the canaries that show scientists just how bad things are.

Thus, the political news (which is, of course, connected very closely with the bad news, since the present administration is the Fosterer in Chief of climate denial) takes a back seat, at least for today, to the environmental problems we continue to face.

I would like to think that the very continuance of Earth Day is a sign that all is not lost. The charming Google Doodle for Earth Day links to some useful information on the state of things (Your Plan, Your Planet), which means that lots of folks are paying attention, and that the potential for mitigation hasn't been abandoned. But I'm getting pretty old. I'm about to celebrate my youngest child's fortieth birthday (on June 27). There are no grandchildren, so at least we won't have to worry about what happens to them. But my late brother's children have children, and my other siblings have or may someday have grandchildren, so there is some familial impact--even though the Beloved Spouse and I will be long gone before the Stuff hits the planetary fan.

In the meantime, I celebrate the small things: the flowers in the garden (both on purpose and by accident), this year's potential tomatoes, peppers, and herbs, a trip west to celebrate my brother's life with my family, and to put him to rest with my father and his forbears, and am thankful for our small new mammalian family: Molly and Nylah.

My Earth Day resolution is to get better at posting. But we all know how good I am at keeping such resolutions. However, if my fairly consistent (for over a year now) practice of Qigong is any indication, I might actually be able to do a better job of keeping the blogs up in the new Earth Year.

Image credit: South Georgia Island, from NASA's Earth Observatory Picture of the Day (April 29, 2013), taken by digital camera from the ISS.
Posted by Owlfarmer at 6:19 PM No comments: