This latest effort was inspired by a type designer, Ananda K. Maharjan, who created a poster featuring an almost extinct Nepalese script, Ranjana, that says "Thank You All." 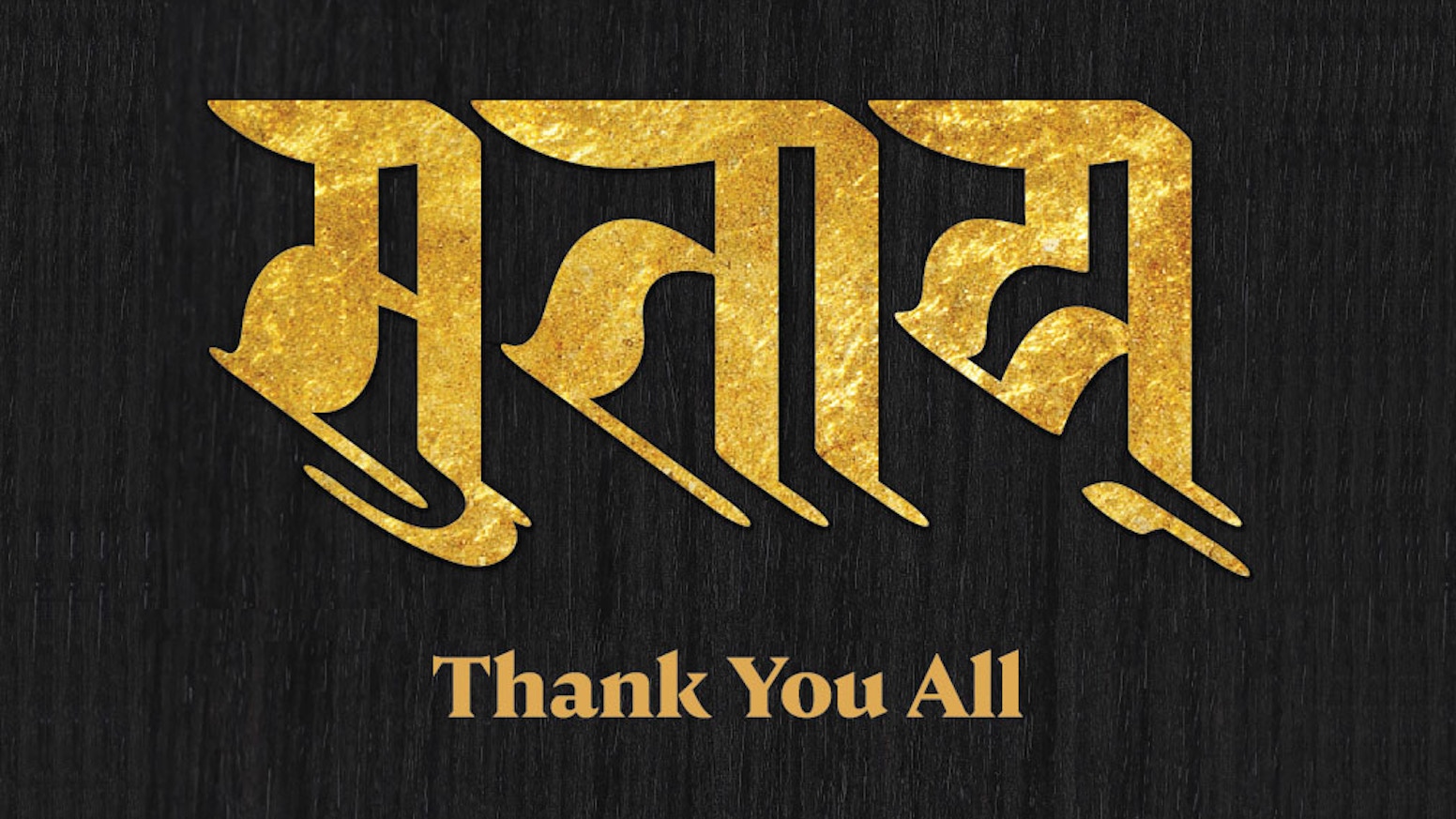 This project isn't progressing as quickly as it might, so if you're at all interested in helping, please go to the page and check out the (as always) lovely rewards. I've got several of Tim's carvings exhibited in my home and they always draw enthusiastic comments. But the main reason to support this project is to foster the survival of the scripts that are disappearing on an almost daily basis.

Then, perhaps, we might not be so complacent about its destruction. 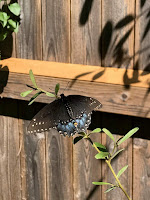 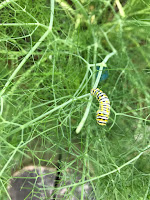 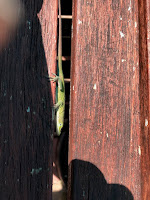 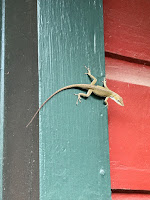