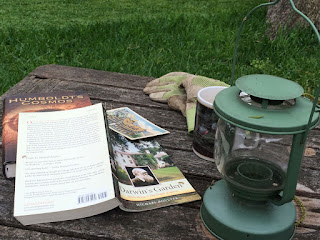 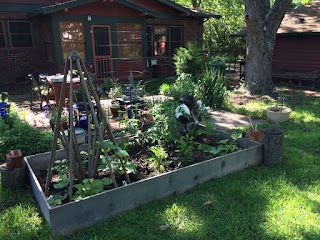 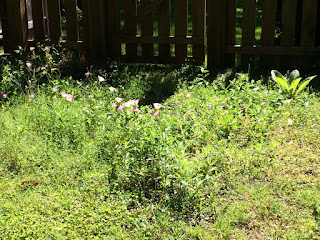 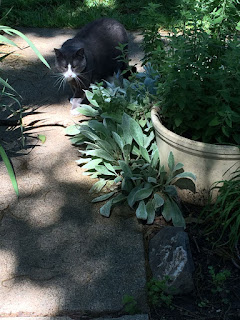 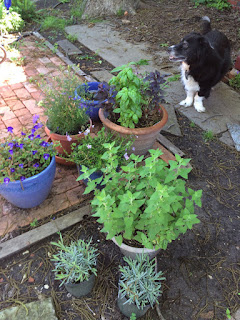 But even more troublesome than the [vampire bats] were the voracious insects that appeared every night after sundown and, able to pierce through clothing and even hammocks, covered the explorers with painful bites. Every visitor to the rain forest--not to mention the Indians and missionaries who made it their home--cursed the mosquitoes, gnats, flies, ticks, fleas, ants, and myriad other insects, and Humboldt's experience would be no different. Biting, chewing, stinging, burrowing, preying on their fellow creatures, the most numerous class of animal made life hell for every other species that came into unfortunate contact with it.
--Gerard Helferich, Humboldt's Cosmos, 121-22
Posted by Owlfarmer at 3:06 PM No comments: