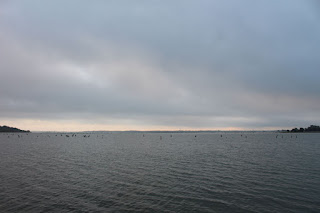 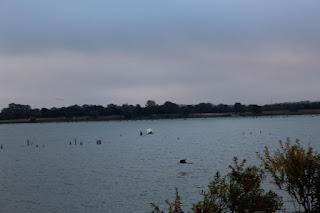 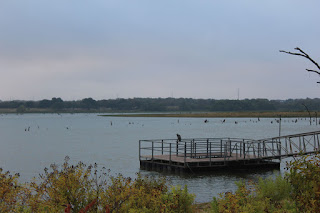 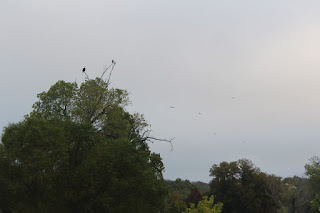 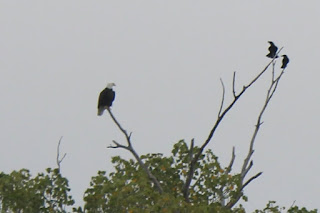 Posted by Owlfarmer at 1:16 PM

...I have been searching for quiet most of my life, too many people are afraid of silence. I see that you like Natalie Merchant, she is from Jamestown, NY and years ago with she was still with 10,000 Maniacs I went to see her at the old theater in Jamestown. She danced over over the stage. Thanks for stopping by my blog.

It looks like you had a great time!
I love using murder in regards to a group of blackbirds.

That all sounded very restful and great commune with nature. It must be great to have somewhere nearby to escape to.

That eagle was an exciting find. Lake Benbrook looks very nice. I had heard of it but never visited it. We raised our family in Dallas but moved to the mountains of New Mexico when I retired, then to Florida in 2004 to be nearer to our new grand-daughters only to have our daughter and family almost immediately relocate to Illinois because of a job change. Now there is a chance that they may be moving again, to a job in Las Colinas in Irving. Our daughter will love this as she has many friends and classmates in the DFW area. It has us thinking about our next move, in the event they end up back in Texas... hmmmmm.

Beautiful shot of the eagle. Not sure what the human species would do without the ability to occasionally escape to nature and decompress. After about an hour or so of hiking in an area without others, I really notice a sense of calm setting in.

There's always got to be something that you can focus on when you go camping with the family, we haven't done that in years now that my 3 are grown up.