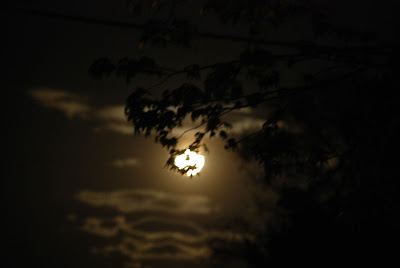 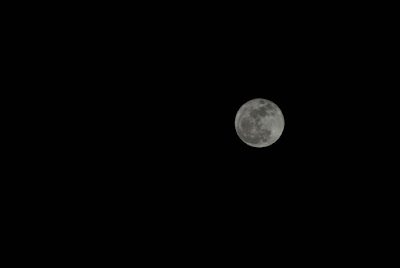 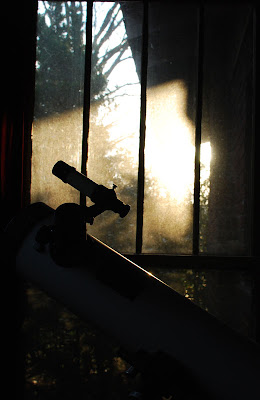 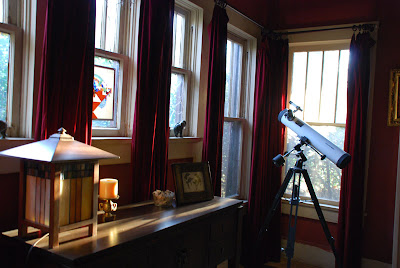 At any rate, the photos provided me with my first Skywatch Friday entry in weeks. And since I'll undoubtedly be out of commission next week, this may be it for another fortnight. I hope everyone has a great weekend.
Posted by Owlfarmer at 5:29 AM

I love the view of the full moon in the grasp of the branches.
I hope Spring continues to bring you good weather before Summer's heat ensues .