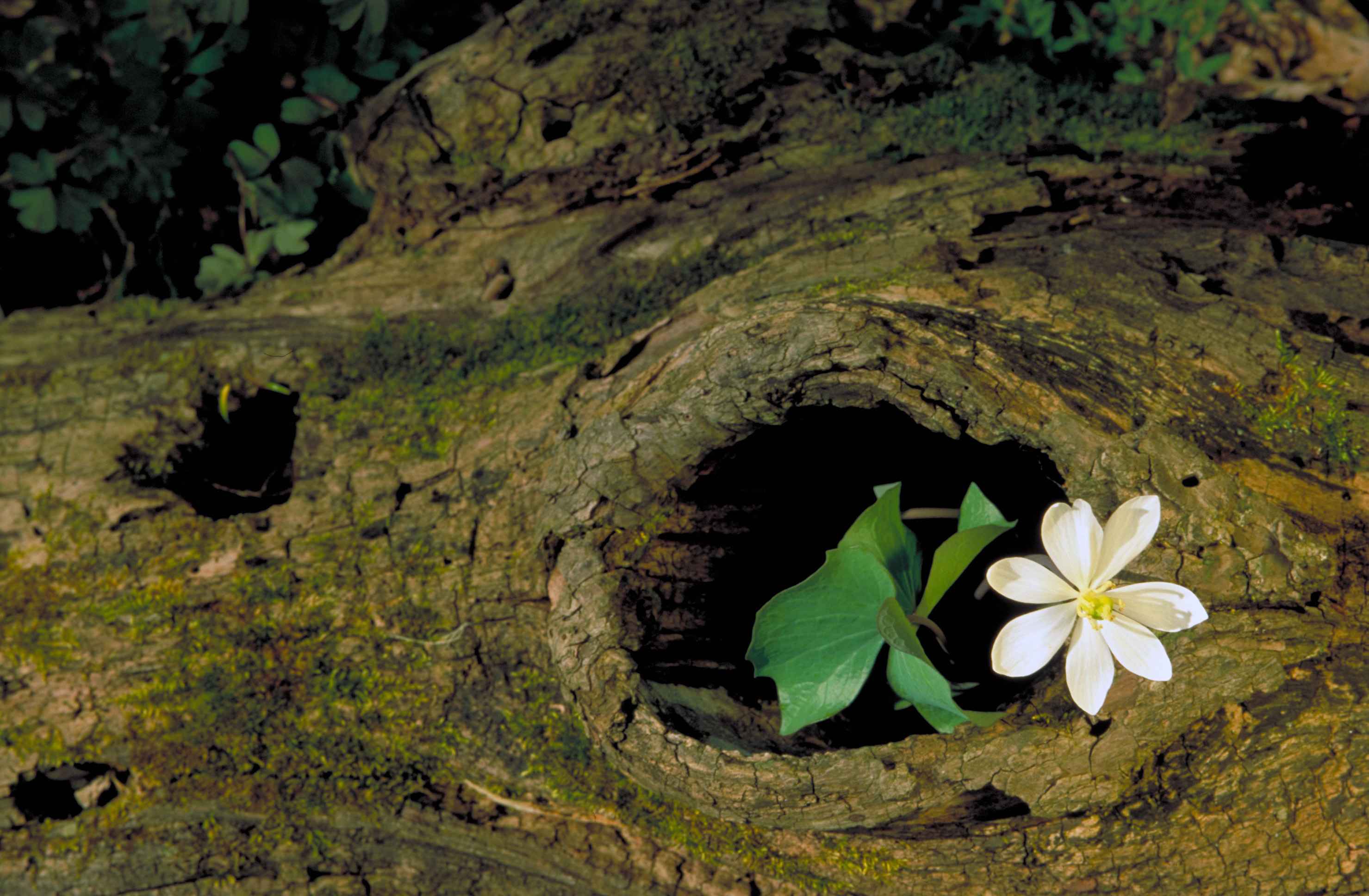 This post was begun about three weeks ago, before I knew that I'd be undergoing yet another invasive coronary procedure (an angiogram) that turned even more invasive when the doc found the expected occlusion of one of my old bypasses (now 25 years old) and transformed the scan into an angioplasty. The catheterization team inserted a shiny new Onyx drug-eluting stent into the offending vessel, and all the while I was wide awake with only mild sedation. As uncomfortable as it was, it sure beat the hell out of having my chest cracked yet again. I had four bypasses in 1995, and my aortic valve was replaced by a mechanical one in 2009. This time I left for home only a few hours after the cath, and got to sleep in my own bed. The only really negative aspect of the whole experience is that, for the next year, I'll be a teetotaler because of the anti-platelet therapy being added to my current drug mix.

If you add the mechanical valve to the two artificial corneas received in cataract surgery a couple of years ago, this new stent ramps up my membership in the Borg club bigtime. So far, though, nothing shows except under appropriate scanning technology, so I'm no Seven of Nine in that regard. Well, in most ways I'm no Seven of Nine.

Anyway, I'm feeling fine and it should be a spell before I have to undergo another of these little encounters, even though it seems inevitable that I will. I'm certainly not getting any younger, and my genes aren't getting any better.

All this drama began just about the same time the bad news about COVID-19 was coming down the pike. In fact, the day of the procedure was the last day before the hospital (which I came to call the Baylor Heart Hospital, Hotel, and Spa after the valve job) began to institute new protocols for both patients and staff.

We've managed to do most of our home-prepping (and no, we didn't buy toilet paper) which has consisted of stocking up on a few things, but mostly just doing our weekly shopping. This week we're also getting most of our doctor visits (including the vet) taken care of, so that we won't have to do much getting out and about over the next month. We're looking into a local farm supplier for later needs, and once the food panic has subsided it may be possible to pop into Trader Joe's or Whole Foods for what we can't easily get online, or maybe get it delivered.

The truth is that as someone who reads and writes about depletion and abundance, and about non-capitalist political economies, I've been something of a prepper for a long time. We've also been revising our various impacts on the environment and economics in general by buying little and living as lightly as we can. So doing without has become a way of life with us, and except for an odd obsession with high-resolution television, we're not as technologically plugged in as our children are, and as long as the electricity stays on and the water keeps flowing, we'll be about as comfortable as we need to be. We can muddle through, abide in place, and (mostly because we're essentially hermits anyway) be able to handle social distancing quite well.

This is where the post I was originally preparing comes in.

Every now and then I get inspired by something that sets me off in a different direction. Sometimes that something is so transformative that it makes me rethink my current trajectory, shift gears, re-focus, and move on.

Such an event occurred when I read Margaret Renkl's lovely article in the New York Times last month (Feb. 23, "One Tiny Beautiful Thing") about surviving a bleak, soggy winter in the South. One particular paragraph struck home with a force I seldom experience in editorial writing. She is, of course, talking about politics, but her essay also resonates with the current, even more problematic situation.


Paying attention to what is happening in Washington is a form of self-torment so reality altering that it should be regulated as a Schedule IV drug. I pay attention because that’s what responsible people do, but I sometimes wonder how much longer I can continue to follow the national news and not descend into a kind of despair that might as well be called madness. Already there are days when I’m one click away from becoming Lear on the heath, raging into the storm. There are days when it feels like the apocalypse is already here.

But on a walk through a park, she noticed a small green sign of spring in a knot hole in a tree that completely changed her perspective. In order to survive the political (and climatic) moment, and instead of giving up watching the news for Lent,  she's going to be looking for more tiny beautiful things.

Now, as anybody who comes by The Farm even once in a while knows, I am not by nature an optimistic person, and by no means any kind of believer. But Renkl's column stirred my philosophical juices to such an extent that she provided a kind of intellectual epiphany, and made me wonder why it is that I can let the political climate, with its egregious absence of reason, drive me into the particular kind of malaise to which I seemed, when I read her piece, to have fallen victim.

Just yesterday I read another of Renkl's essays and sent it on to my children. It's about comfort food and making it through dark times: "Cornbread. Now, More Than Ever--Comfort foods, and the old ways of making them, bring solace when you really need it." Once again her logic and philosophical clarity reached into the darkness and offered a glimmer of light.

Please know that I fully realize that many, many people in this country and around the world are in no condition to be hunkering down and making cornbread. Even retired old codgers like me and my Beloved Spouse, who are insulated by a fixed income, an owned house, and some small financial security (that isn't attached to the stock markets), are only "safe" for as long as our health holds out and the city keeps the basics running. But, at the risk of sounding much more sanguine than I actually am, this experience for many of us can be a lesson in true economy: oikonomia, in the Greek sense, and the relationship between ends and means. This notion is also tied into William Morris's description of economics as grounded in the education of desire. Since I'm in the process of rewriting my own thought experiment based on Morris's utopian vision in News From Nowhere, I'll be doing a great deal of thinking along these very lines.

And so, as I try not to despair of our national (or global) fate, and as I hope that science, if allowed to do what it does best, manages to accomplish what actually needs to be done, I'm going to use this blog to work through some possibilities.

I'll be looking in the knotholes of trees (in my case for baby squirrels), spotting the phenological evidence of Spring (which begins tomorrow), wading through my soggy garden to think about where we might be able to grow more food, and baking cornbread.

Be well, everyone, and may the Spring bring about Tikkun Olam, a healing of the world.

Image credit: This photo, Single blossom and leaves growing out of knot hole in old log originated on Pixio, the public domain image website. I obbtained it via Wikimedia Commons. I thought the image did a nice job of mingling the notion of something inserted into a cavity, with a sweet illustration of Renkl's first essay.

Posted by Owlfarmer at 1:17 PM