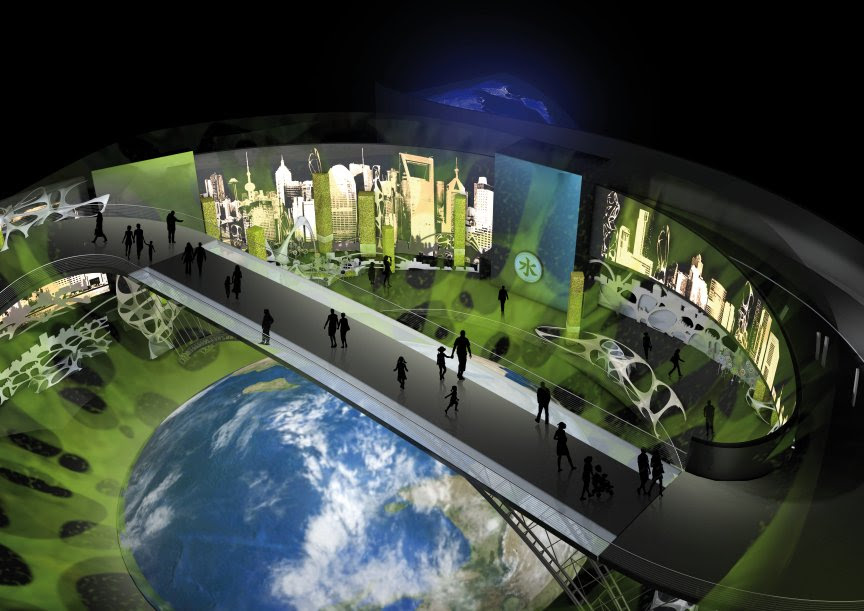 Americans seem to be so deeply mired in oil culture that we're never going to escape.

As I wandered through various websites on my Sunday morning catch-up-with-the-news efforts, several stories caught my attention--from Good, Grist, the Times, and other sites that keep me apprised of the world's goings on (since I can't really rely on the Daily Poop to cover much that doesn't happen locally). I tend to focus on energy issues out of habit, and a number of stories resonated with what I've been noticing about a general reluctance to take alternative energy sources seriously in this country.

I was watching Bill Maher's Friday night show on HBO, Real Time, only because there was absolutely nothing else on, and both the Beloved Spouse and I were too tired to do anything but veg. I find Maher mildly amusing at best, and more often irritating, but his guest was Alexandra Wentworth who is both very funny and married to George Stefanopolis. We stayed with the show until the end, mostly out of inertia. Maher's peanut gallery (consisting of Eliot Spitzer, Erin McPike, and Steve Moore) went on to comment on various news items as Maher brought them up. Moore (a Libertarian, co-author of Return to Prosperity) [note: I originally, and mistakenly, referred to this as "Return to Posterity], when talking about clean energy (wind and solar) kept insisting that it's "not economical" and we have to keep fracking and pumping in order to fuel (pardon the pun) future economic recovery. But as any good logic teacher knows, simply asserting something over and over again doesn't make it true; and Moore lacked the time to back his assertion up with any evidence.

But this general notion--that the only "economical" solution to our dependence on foreign oil is to pump more of our own, or find a "bridge" (like natural gas) to tide us over--seems to be embedded in the "conservative" world view at the moment (which doesn't seem all that conservative, upon reflection). Pundits and politicians alike consistently dismiss renewable resources as not cost-effective, or uneconomical. Then they bring up Solyndra as a whipping boy: see what happens when you fund this sort of thing?

Well, according to David Roberts's article in Grist from Friday, the whole Solyndra episode seems to amount to nothing more than a bad call on the part of the Obama administration. The year-long investigation into the loan has turned up, in Robert's words, "Bupkis. Nothing." All efforts to locate wrong-doing have produced nothing more than evidence that it was "a decision made based on merits, undone by economic shifts in the international solar market, with embarrassing political optics. There has been no evidence of wrongdoing. There is no 'scandal.'"

Opponents to alternative fuel sources seem to want this to turn out badly for purely political reasons. Prove that the administration proceeded with this deal for corrupt reason, and it'll tar (again, pardon) the whole industry.

Another story that gave me pause (and reminded me that folks are constantly trying to invent alternatives to fossil fuels) came from Good: Fuel Gets Fruity: Converting Produce Scraps into Gas. Biofuel made from readily available materials seems to be popping up all over the place. Someday, perhaps, we'll all have home scrap-digesters instead of LP gas tanks or natural gas lines running into our homes. As much as I like cooking with gas, I'm working on eliminating the need for it, since I really do think we're running out, and it bloody well terrifies me anyway. Recent evidence also points to the possibility that natural gas isn't as clean as we're being told it is, and is thus much less promising as a cleaner "bridge" fuel that can help us wean ourselves from oil and coal.

The recent move to take another, closer look at the Keystone pipeline drew the ire of the right (we need the jobs and the oil, they say, even though most of the jobs would be temporary and the oil itself would be exported). But according to another article in Grist, by Jess Zimmerman, anti-Keystone folks are finding new allies in the Tea Party: those who don't like the fact that if the pipeline builders can't buy your property from you, they'll just take it via eminent domain.

If only people could see that reliance on fossil fuels is every bit as dangerous to our rights as the taking of property against our will. Don't basic rights to clean air and water come under the notion of a right to life and liberty?

Perhaps because there aren't measurable price tags attached to the breathability of air or the drinkability of water, we can't see them in the more concrete sense that we can property values (even though these are tied to issues of clean air and water). And how do we begin to attach economic value to the ability of future generations to grow crops on land radically altered by changing rain patterns and mean temperatures, or to make a living from polluted fisheries?

What if the idea of prosperity had more to do with well-being than with cash? A transformation in the national psyche from a monetary model of the good life to one based on sustainability and long-term viability seems to be in order. But there seem to be only small glimmers of hope that our national preoccupation with the cash value of what we're leaving our kids (rather than the kind of a planet they're going to inherit) is going to change any time soon.

Image credit: The photo is of the Urban Planet building at Shanghai's Expo 2010. According to its designers, "The exhibition was characterized by a dichotomous structure illustrating the two-faced character of the city as both a consumer of environment and as a place for innovation and technology in the service of an ecological renewal for the future." (via Wikipedia)
Posted by Owlfarmer at 10:20 AM

If you would have asked me when I was an idealistic youngster in the 70's I thought for sure that solar/wind/etc would be well entrenched by now.

Now that I'm a less idealistic AARP member it seems as if the same arguments against any wholesale change just get dusted off and re-used as needed.

Also remember the billions of dollars these oil companies have invested in exploration and the like. They'll want a return on that money - and maybe after that they'll think about alternatives.